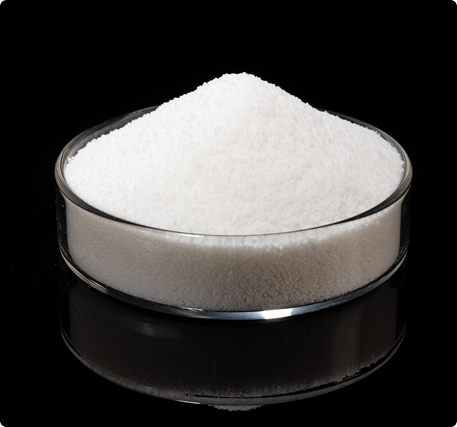 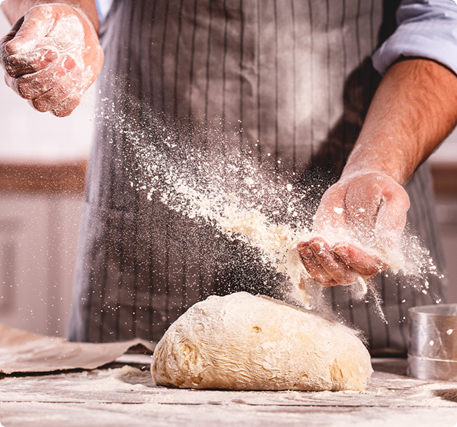 Date:2022-10-20
Read:
Share:
Sodium Stearoyl Lactylate?
Sodium stearoyl lactylate or Sodium stearoyl-2-lactylate, also known as SSL (abbreviation), it is the sodium salt of stearic acid with lactic acid dimer. This ingredient is commonly used as an emulsifier and stabilizer in high-fat bakery and with the European food additive number E481.

Used & Function
Sodium stearoyl lactylate is primarily used for its emulsifying and stabilizing properties in food. In food, SSL mixes water and oil together and mostly used as a dough strengthener and crumb softener in bakery.
SSL is mainly used in high fat & yeast-leavened bread as a dough conditioner/emulsifier for the purposes of:
• Dough strengthening: increase volume and obtain a better crumb structure
• Crumb softening: interacts with flour to form gluten proteins/starch/lactylate complex which produce a soft and elastic bread and prevents bread retrogradation (aging)
It is also used in cookies, crackers, pastries, noodles, and the like to improve the texture, mouth feel and prolong the freshness or shelf time. In cookie and cracker, SSL is used to distribute shortening uniformly in the dough.
SSL can be directly added to flour or dispersed in warm water and then blended with flour for use.

European Food Safety Authority (EFSA)
Sodium stearoyl lactylate (E481) is listed in Commission Regulation (EU) No 231/2012 as an authorised food additive and categorized in “Additives other than colours and sweeteners”.


back
Last One: Analysis of additives on toast
Next One: Sodium Stearoyl Lactylate (E481)-Emulsifier
Related Blog
Start Earning Substantial
Profits in Your Country Today!
Get an Instant Quote Now

With the mission of making food different, Chemsino keep constant innovation and an unwavering focus on the food emulsifiers.